Surprisingly soon announced the date of the Russian Fashion Week. Displaying collections Autumn / Winter 2011-2012 will be held traditionally in the congress hall of the World Trade Centre from March 31 to April 5, 2011. 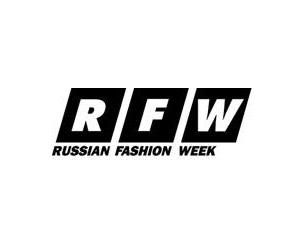 Alexander Shumsky, general producer
"We RFW is thought-out plan of development for several years. Our task at this stage, as the organizers, to draw attention to Moscow as the new capital of fashion. " 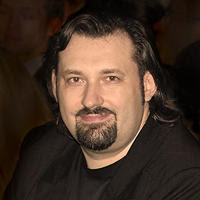 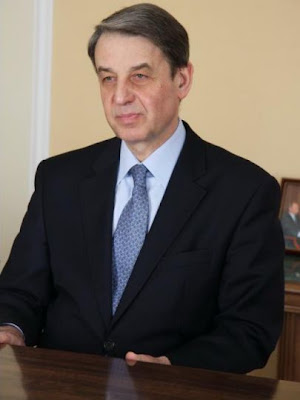 Slava Zaitsev
"Russian Fashion Week - is a terrific and very important for all of us event that has become the brightest event of international importance. " 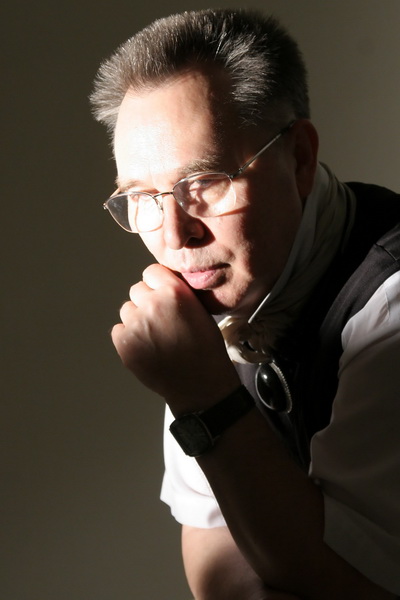 Evelina Khromchenko
"... create 4 huge tent on Vasilevsky descent Red Square - it's certainly a great feat ... I believe that if the organizers hold the event in Red Square, this is the main event of the country ..." 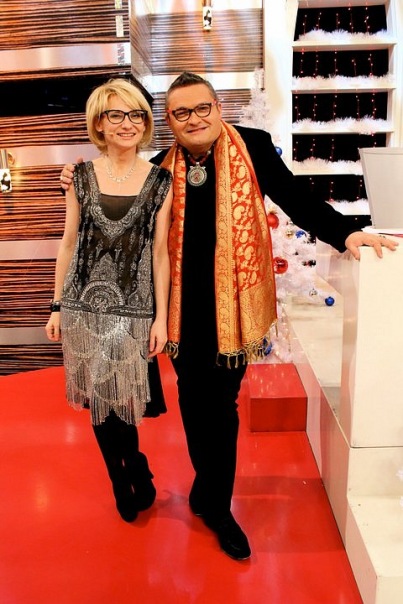 Godfrey Deeny
"A few seasons ago, Russian Fashion Week organized by the British day with names like Matthew and Jenny Viliamson Pekham as a guest this afternoon visited the Queen's son Prince Andrew, Duke of York. But today the cooperation c National Chamber of Italian Fashion is even more significant achievement for the RFW. » 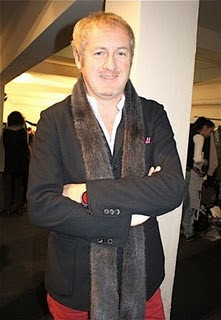 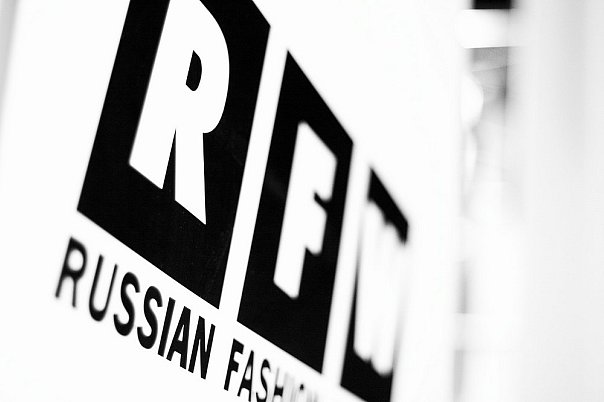