Еnded in 2010 marked the end of a decade - the decade that gave birth to many new fashion trends and big names, ranging from a series of collaborative collections of major fashion designers with the democratic retailers and ending with Lady Gaga. Happy New Year 2011, however, will also be rich in interesting events in fashion: the known representatives of the fashion industry will be pleased with their fans with new displays.

1. Perhaps no designer can boast of so many diverse projects, such as Karl Lagerfeld (Karl Lagerfeld) - designer, photographer and more recently, even a model. One of the most anticipated events of the year, of course, we can assume capsule collection Lagerfeld for Macy's, which goes on sale next fall. 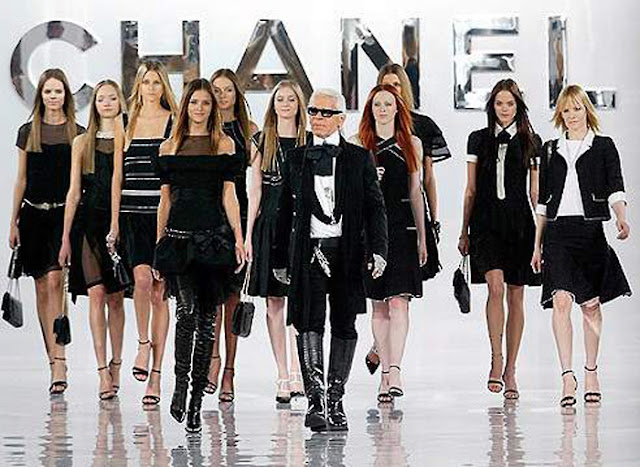 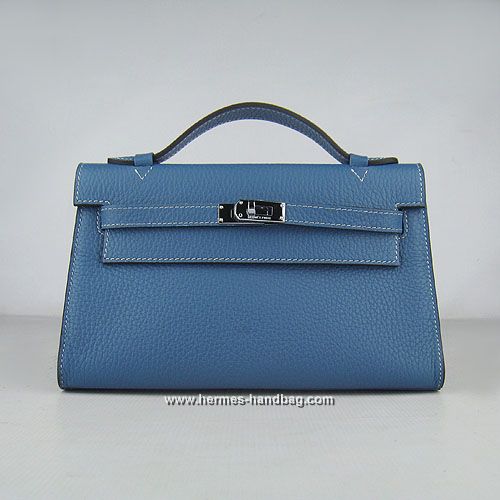 3. Olsen Twins under the brand The Row finally present the debut collection of bags and shoes, which will be on sale the coming autumn.
4. Fashion brand Rebecca Minkoff, whose stylish accessories have long been appreciated, even Hollywood stars in 2011, finally opens its first boutique. Along with collections of accessories and apparel, the boutique Rebecca Minkoff in New York will sell magazines, books, souvenirs.

5. Fashion designer Thom Browne (Thom Browne) in 2011 released a debut collection of women's clothing and brand Ports 1961, on the contrary - a line of clothing for men. See the debut works of two prominent members of the fashion world will be in the fall.

7. April 29, 2011 held a ceremony marrying Prince William and Kate Middleton (Kate Middelton) - and while many tabloids can only guess what the same fashion designer will choose a future princess to create her wedding dress. 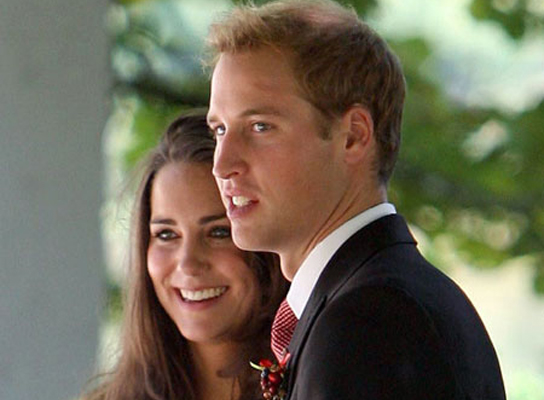 8. Gwyneth Paltrow (Gwyneth Paltrow), a Hollywood actress and style icon recognized in 2011 will delight his numerous fans of the first cookbook titled «My Fathers Daughter». In the sale of the publication will be released on April 13.

11. Having spent 10 years in the French Vogue, Carine Roytfeld (Carine Roitfeld), editor of fashion bible ", will leave his post in late January. What will the French Vogue after leaving Roytfeld, readers will learn very soon - just a couple of months. 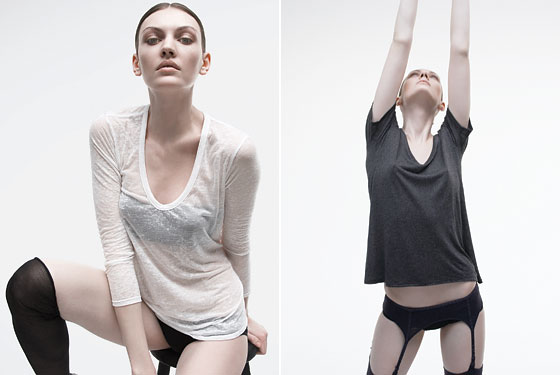