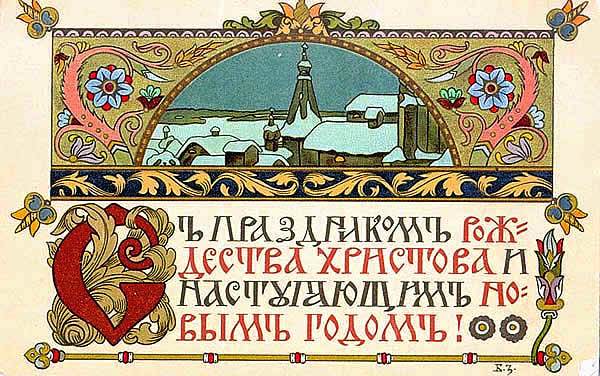 The history of popular toys begins in ancient times. It is associated with the work of the people, with folk art, with folklore. Toy - one of the oldest forms of art over the centuries it changed along with the whole popular culture, absorbing its national characteristics and identity. 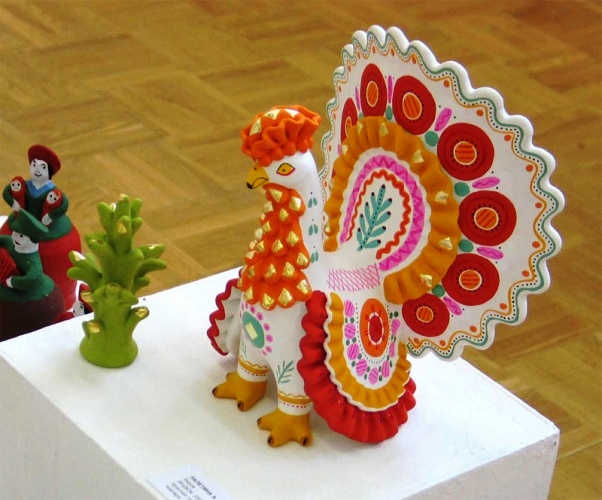 The basic material for the manufacture of toys were clay and wood, but since the early 19 th century - a papier-mache. The wizard also toys and straw, moss, spruce cones, flax. As clay and wooden toys are made in many places in Russia. You can specify the most important points: wooden toy more to do in Moscow and Nizhny Novgorod province, clay - in Vyatka, Thule, Kargopol. 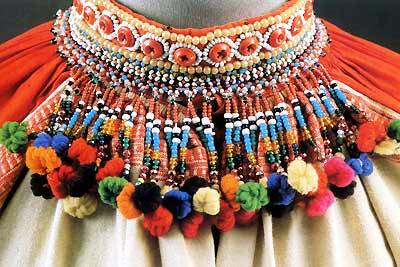 Many of the ladies crafts exist to this day. The largest center of the wooden toys have long been Sergiev Posad to the adjacent villages. In toys, Sergiev Posad dominated genre pictures, figurines ladies and hussars, the monks. Very interesting in form and coloring were "ladies-fools" (as they called themselves artisans), 30-40 cm tall, they were cut from the so-called "trihedral". From one side to obtain the "spin", and two other faces that converge at an angle, were treated like the master of high relief. 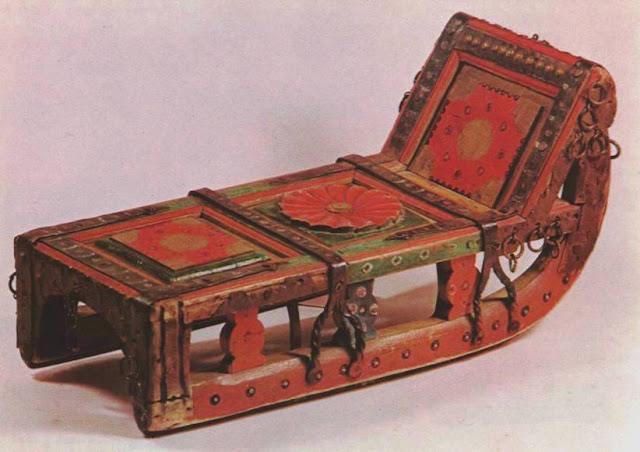 Nemnogotsvetnaya conventional painting created a distinctive artistic image. According to the plot and style with the "ladies" and "hussars" related sculptural miniatyurki - "Chinese coins. This tiny, painted wooden figures, the size of 4-5 cm, varied and interesting in their subjects. 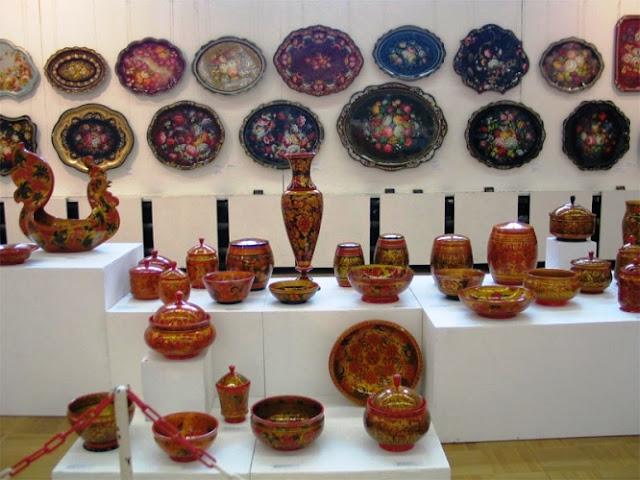 Another wooden toy toy center, formed later in the early 18 th century, the village was Bogorodskaya, which became a major fishing wooden toys. Bogorodskaya thread and now occupies a significant place in the decorative arts. BOGORODSKII master, passing from generation to generation the traditions of his art, have created toys peculiar, unique. 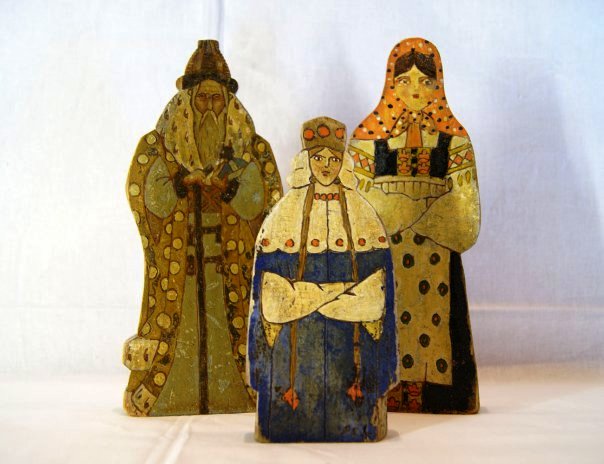 Perfectly using the artistic expressiveness texture and color of the tree, the master skillfully combine in the game smooth surface finish and cutting with shallow grooves, which they pass on different items. For Bogorodsk toys typical story, group compositions, genre scenes, masters often used a fabulous and historical themes. Many toys are made by moving, which increases their expressiveness. 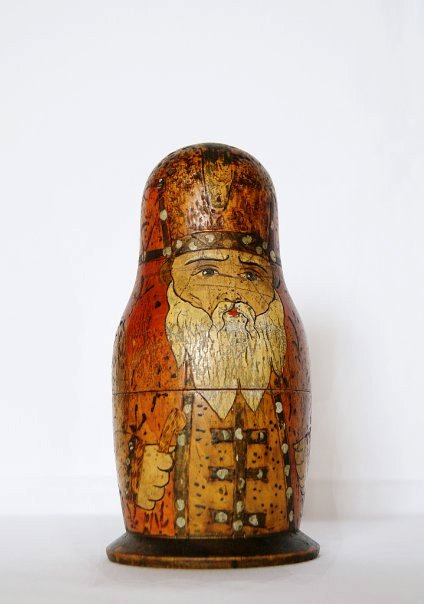 The art of folk toys a major center of production of wooden toys and child was, and Nizhny Novgorod province, in many of its regions - Gorodetsky, Semenov, Fedoseev - carved and painted toys. The main plot Gorodets toys - horse in harness. Conciseness of these toys has created a kind of stilizovannost form. The coloring of these toys is close to the coloring of baby furniture, chests, tueskov who created the glory Gorodetsky mural. 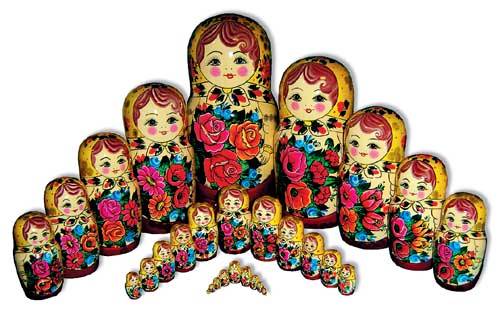 Expanding toys lush colors, fantastic scenes, the wizard was not afraid to mix the most unusual and bright colors. The most widely used from time immemorial had clay toys. In clay toys of different areas have much in common: the unity of the plot, the proximity of the forms and ornamentation. And yet, every fish brought in a toy something of their own. 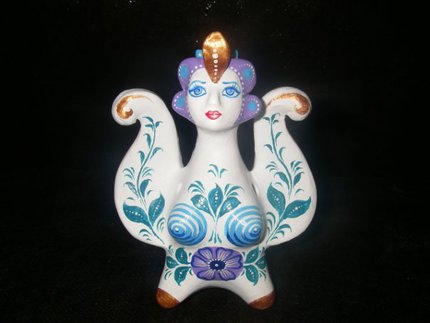 Clay toys Of particular interest is Dymkovo toy by name Dymkovo suburb near the city of Kirov. Dymkovo range of toys are extremely varied: the mistress, nurse, riders, hussars, fantastic birds and animals, multi-narrative compositions. Simplistically, concise Dymkovo plastic toys appropriate to the nature of decorative painting, is striking in its brilliance, originality. 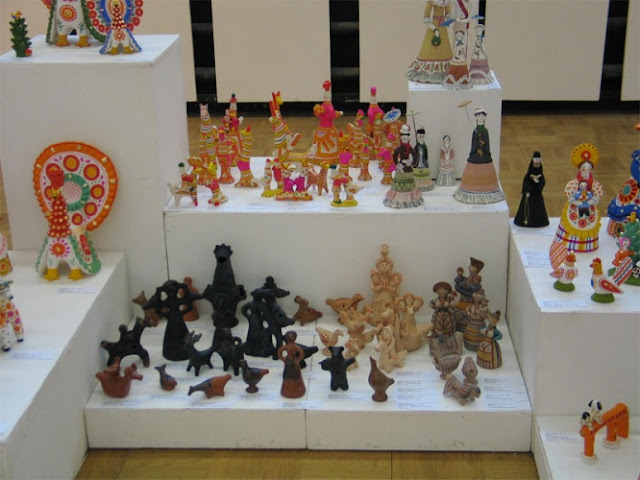 Clay toys, Voronezh, Tula, and Arkhangelsk regions in appearance differ from each other, but they all have extraordinary clarity and simplicity of form, beauty and fantasy.
The best examples of folk toys learn to contemporary artists, and learn to seek wisdom in the simplicity and learn to mastery of the material. 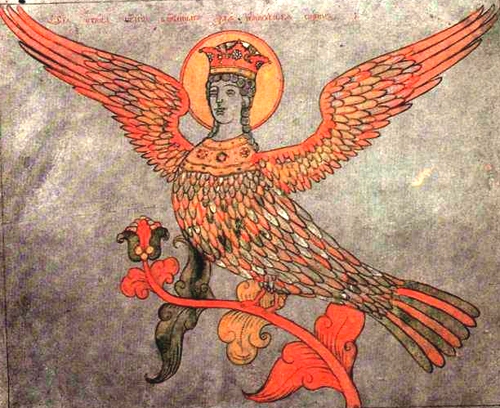 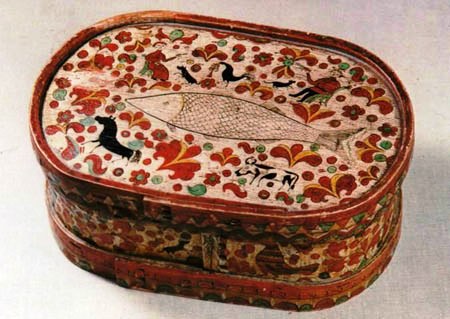 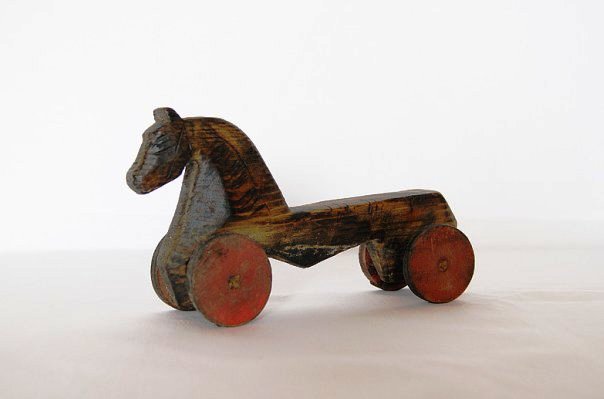 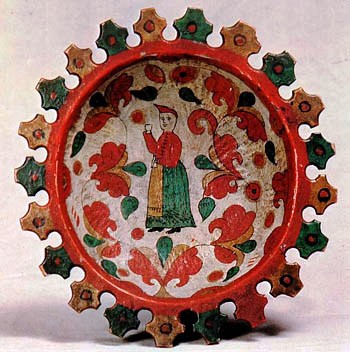 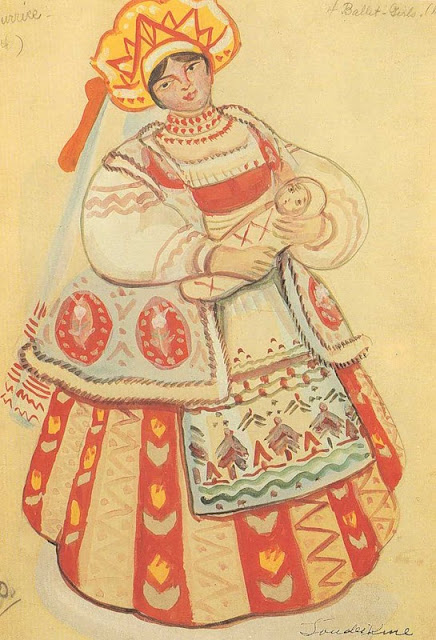 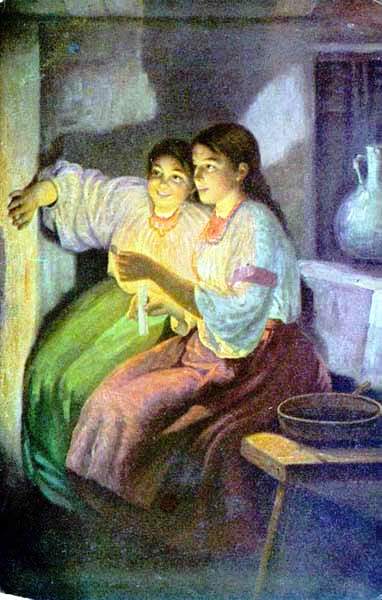