"The Rite of Spring". Chanel. Roerich.

Legacy of "Russian Seasons" can be debated for a long time, but on the day of the 100th anniversary of the ballet "The Rite of Spring" I would like to share my thoughts, that Sergei Diaghilev, putting this "wild" ballet music turned the perception of dance and choreographic vision for years forward. By combining the work on them geniuses of Russian culture at the beginning of the twentieth century - the artist and scientist Nicholas Roerich, composer Igor Stravinsky's ballet dancer and choreographer Vaslav Nijinsky. 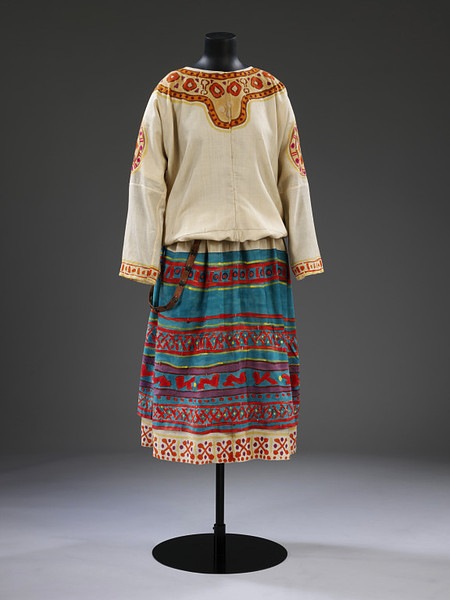 This ballet Diaghilev like anticipated all the changes that have yet to occur in the Russian art in the 1920s. Ballet affected and more weightless and fleeting area of ​​material culture - fashion. It is said that the fashion world is also "touched" the ballet itself, in the person of the great designer Coco Chanel. While working on his research on the impact of Russian art in the Parisian fashion of the first third of the twentieth century, I analyzed the various works of art, and came to an interesting conclusion concerning, the history of the little black dress Chanel. By studying the sketches and costumes Roerich and Chanel, I saw a lot of similar structural motifs. This led me to the assumption that Chanel could easily use the ideas of the Russian artist to create their clothing patterns. This can be seen on the photos. In addition, we know that Chanel was present at the premiere of the ballet "The Rite of Spring" in 1913, which was held in Paris in the Théâtre des Champs-Elysées. She has also been well received in the inner circle of friends Diaghilev, thanks to his close friend and muse of the famous patron of artists, poets and musicians Mission Cert. And in 1922 Chanel sponsored Diaghilev's when he decided to restore the "Rite of Spring" and, judging by the critics of those years, production was mad uspeh.Poka in domestic art still has not raised the issue of the impact of theater and decorative art of Nicholas Roerich's creative work on Gabriel Chanel. I hope that soon I will be able to develop this theme to the article or research. 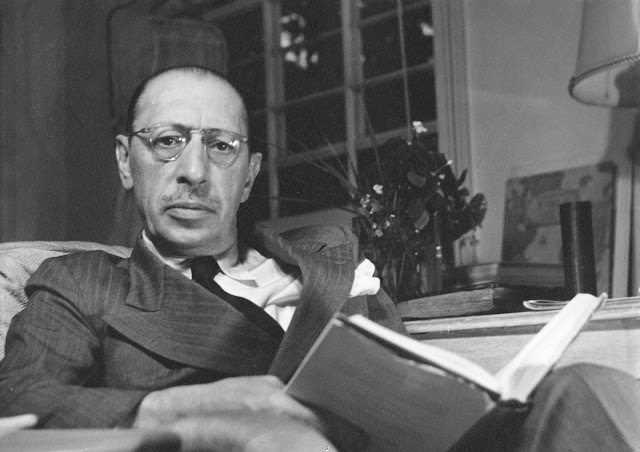 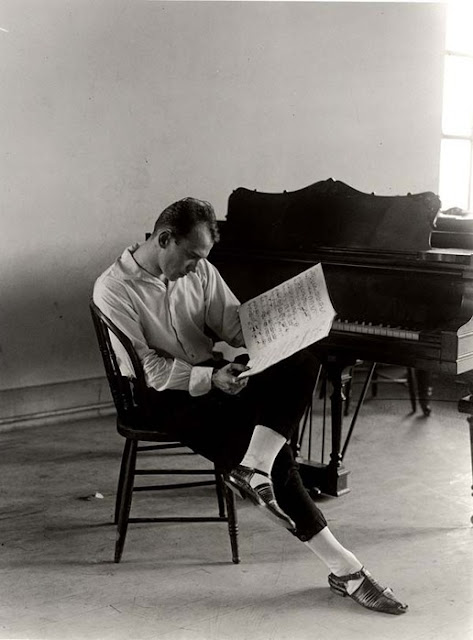 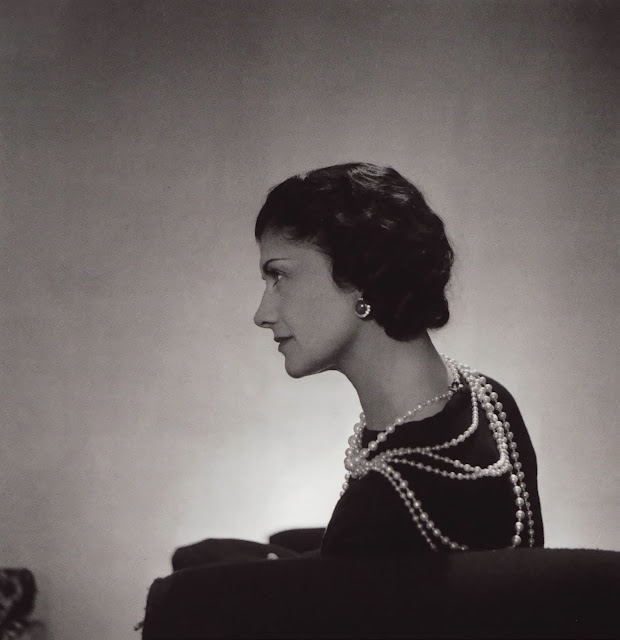 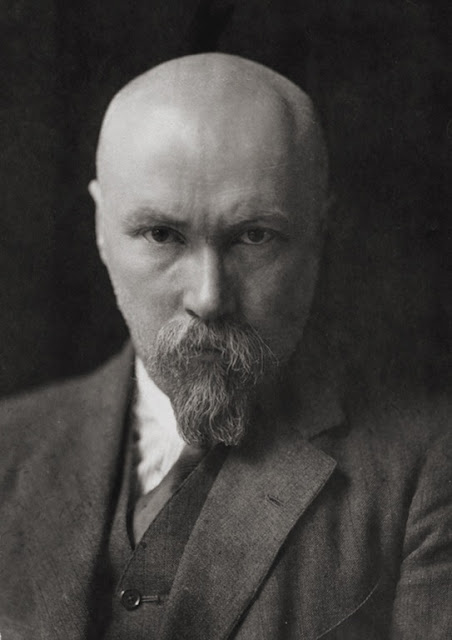 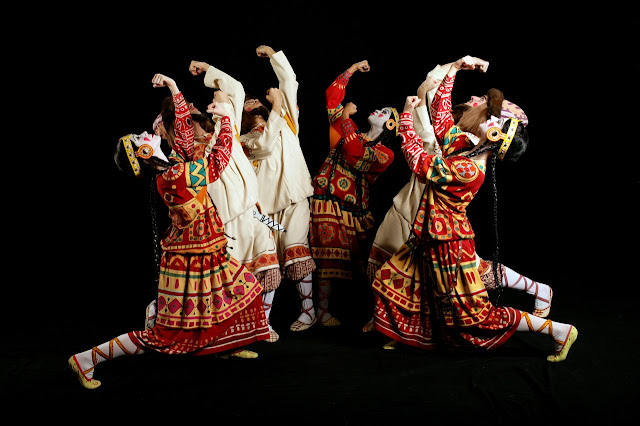 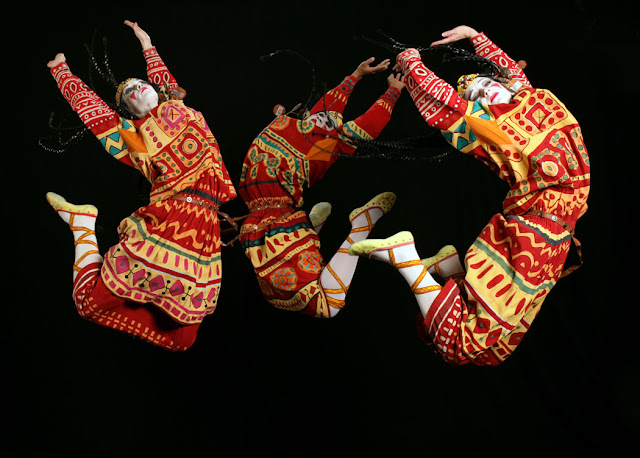 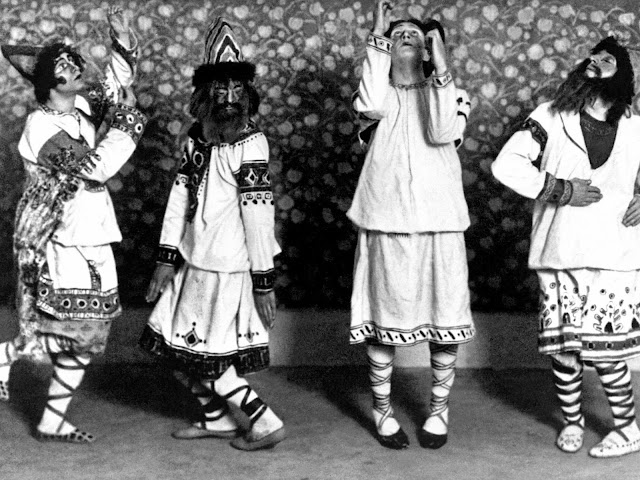 Did the Russian artist Nicholas Roerich by French fashion designer Coco Chanel? Who can say for sure now. But the fact of the interpenetration of Russian culture and the French fashion is startling in its scope.
The success of "Russian Seasons by Sergei Diaghilev's" incredible, a century later, we remember them with great pride and admiration for them!