Fashion in the mirror of history. Fashion XIX-XX centuries

Fashion in the mirror of history. Fashion XIX-XX centuries 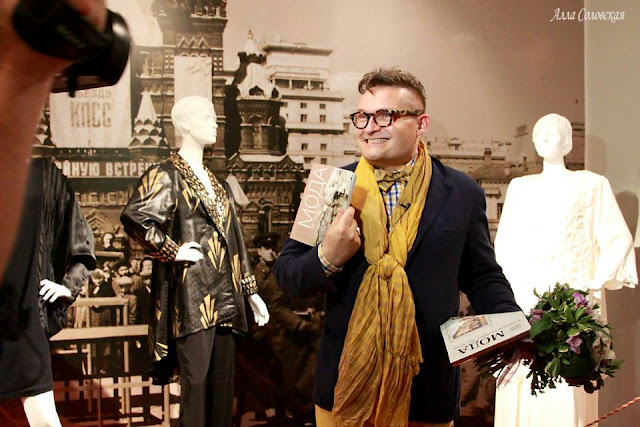 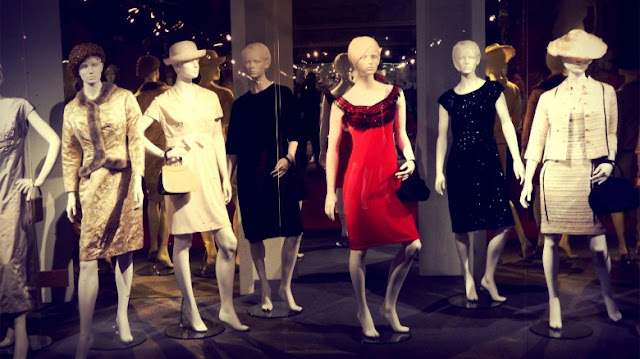 Grand exhibition "Fashion in the mirror of history. XIX-XX centuries. "From the funds of the Museum Association" Moscow City Museum "and the private collection of the famous collector Alexandre Vassiliev has a unique style and powerful energy. The story of the transformation of the two-century costume Russians in the historical context, in the original atmosphere of the most interesting exhibits - a bold and exciting task. 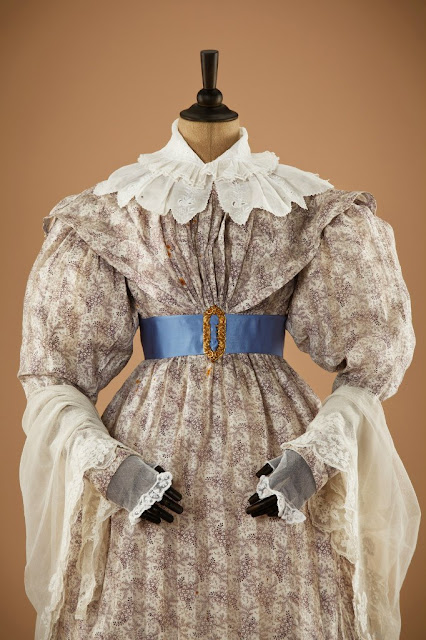 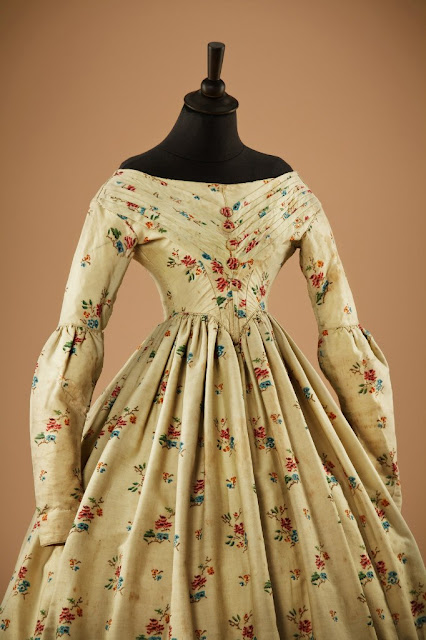 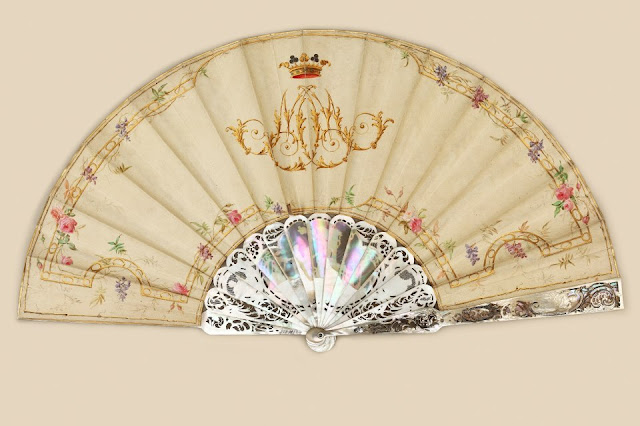 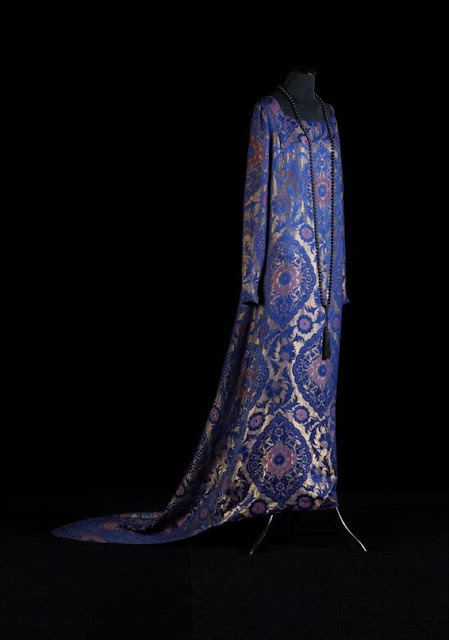 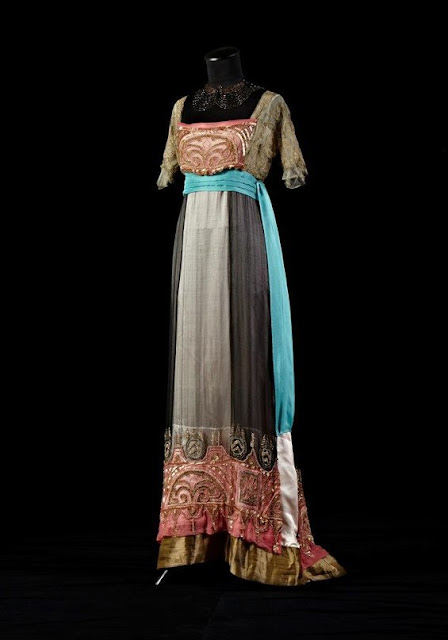 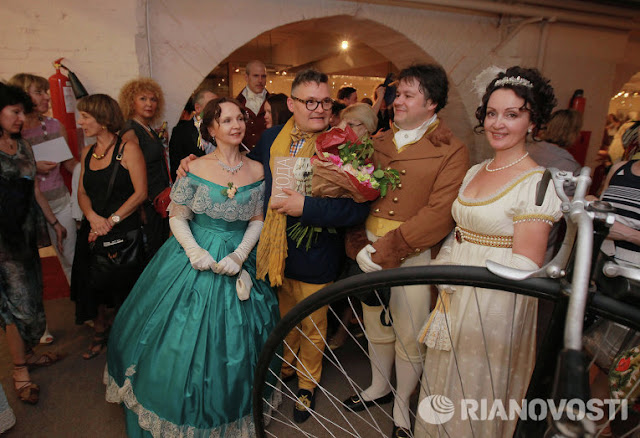 200 years of fashion history - two-century Russian life in ball gowns beginning of the XIX century. appear aristocratic society of emperor Alexander I; in the interiors of Russian manor 1830s - a romantic young ladies, dandies in tails and officials in frock coats and business cards side by side on the city streets with a merchant's wife, students and servants. The lush splendor shine shop Kuznetsk bridge and display the first department store in Moscow. The charming character of Chekhov's works are located on the open-air suburban suburban parks. 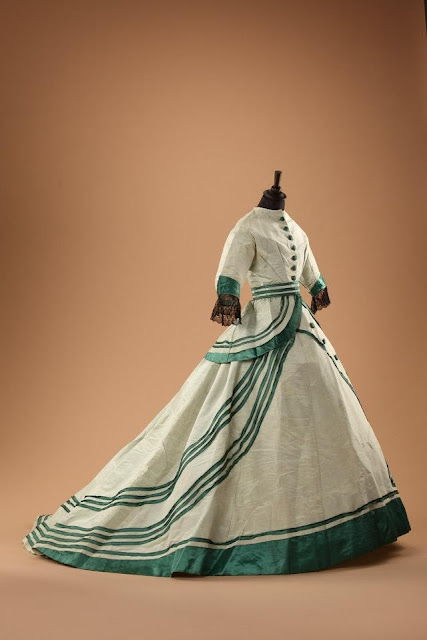 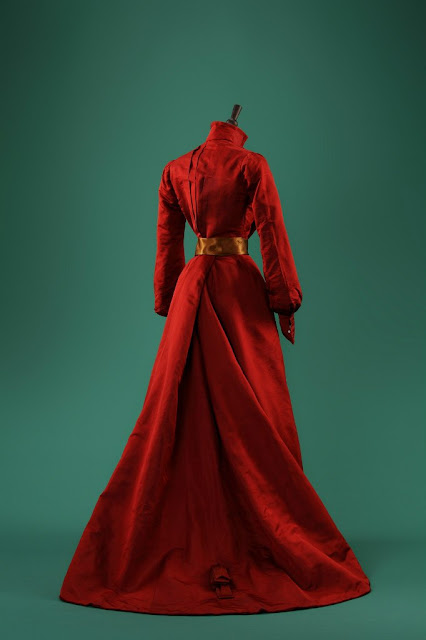 The era of the XX century will hit a variety of ideas and options for fashion, the introduction of technical innovations, completely changed the way people live, their daily habits. From the Silver Age and the brilliant "art nouveau" to the ascetic and poor overall structural shapes of the Civil War visitor pass to the Soviet utilitarian fashion and unattainable model fashion stars of Soviet cinema. 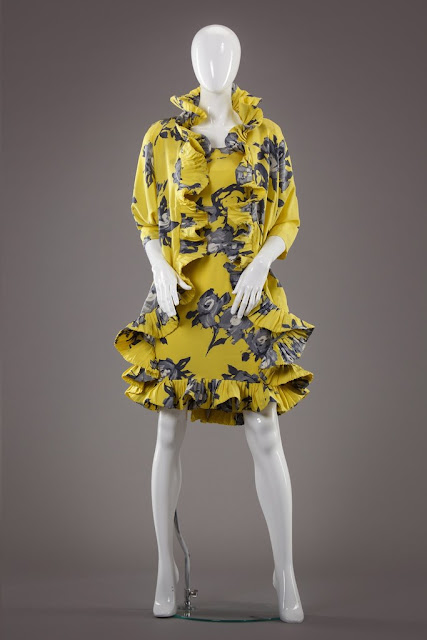 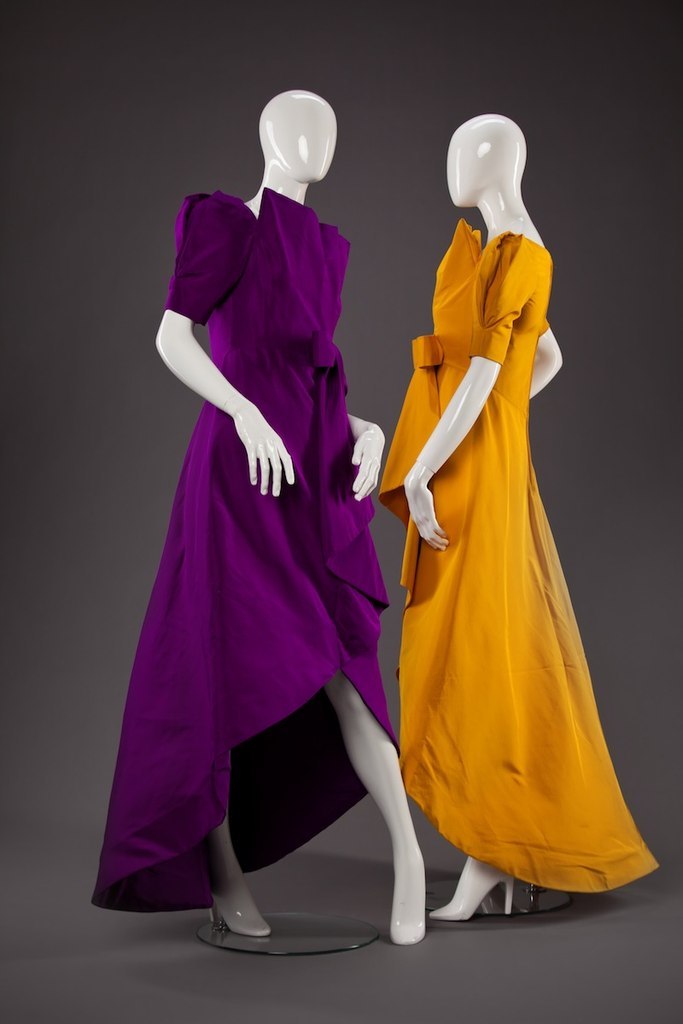 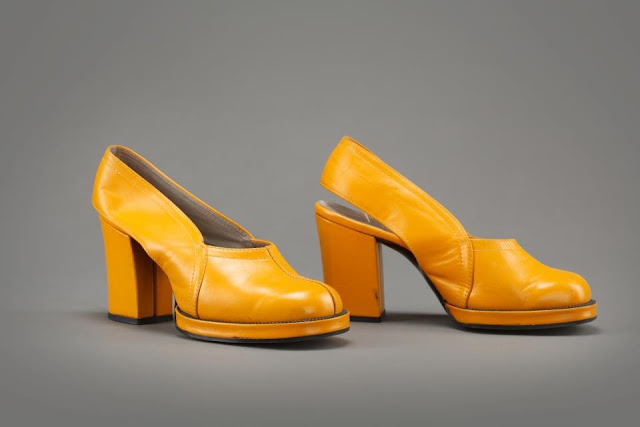 "Fashion is very closely linked to what is happening in the social, economic, cultural and even political life of society. That's why, decades later, all the documentaries about the fashion, clothing and accessories, portraits and photographs are valuable historical evidence. " Alexander Vasiliev "Russian fashion. 150 Years in Pictures ".